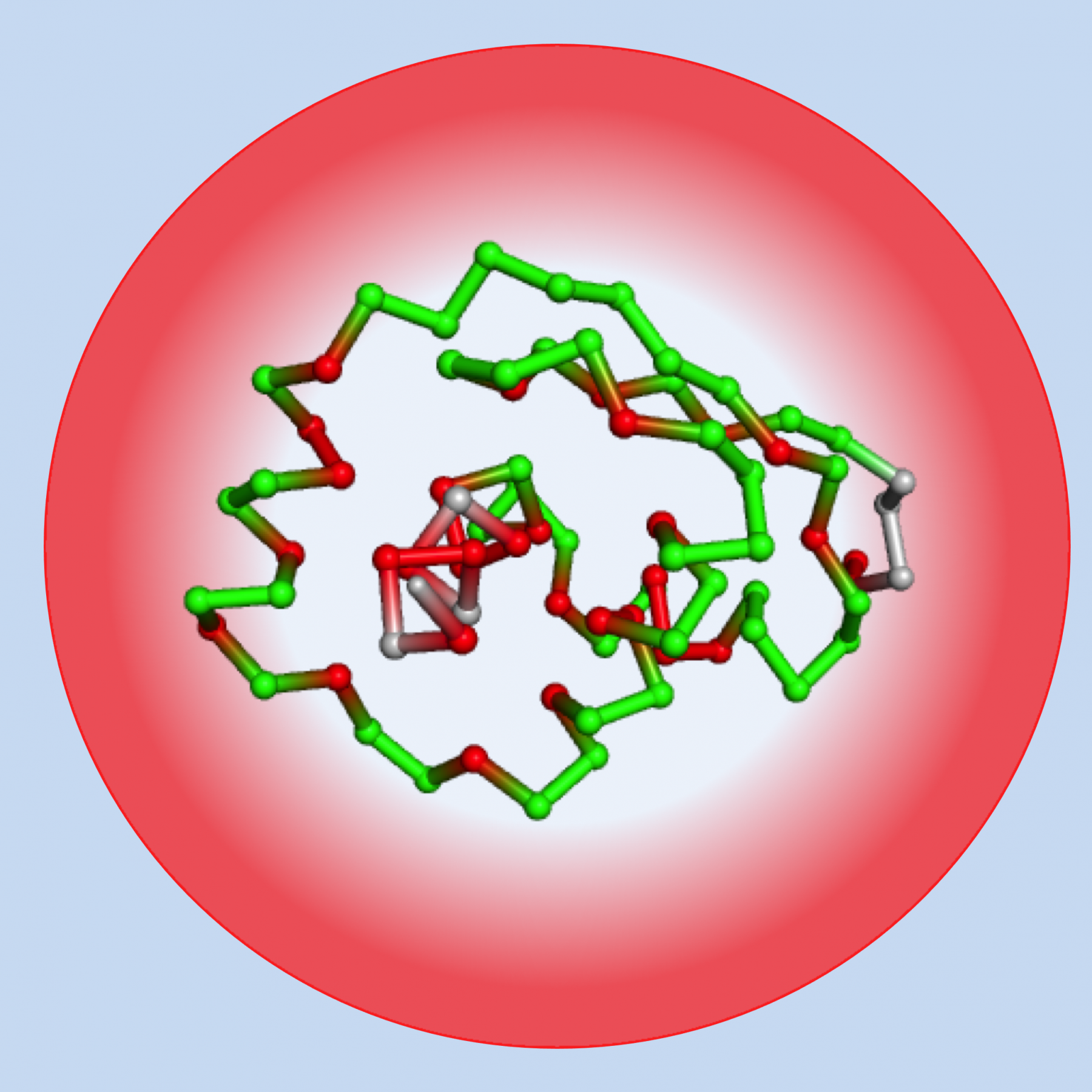 There is growing support for the idea that the in vivo folding process of knotted proteins is assisted by chaperonins, but the mechanism of chaperonin assisted folding remains elusive. Here, we conduct extensive Monte Carlo simulations of lattice and off-lattice models to explore the effects of confinement and hydrophobic intermolecular interactions with the chaperonin cage in the folding and knotting processes. We find that moderate to high protein-cavity interactions (which are likely to be established in the beginning of the chaperonin working cycle) cause an energetic destabilization of the protein that overcomes the entropic stabilization driven by excluded volume, and leads to a decrease of the melting temperature relative to bulk conditions. Moreover, mild-to-moderate hydrophobic interactions with the cavity (which would be established later in the cycle) lead to a significant enhancement of knotting probability in relation to bulk conditions while simultaneously moderating the effect of steric confinement in the enhancement of thermal stability. Our results thus indicate that the chaperonin may be able to assist knotting without simultaneously thermally stabilizing potential misfolded states to a point that would hamper productive folding thus compromising its functional role.