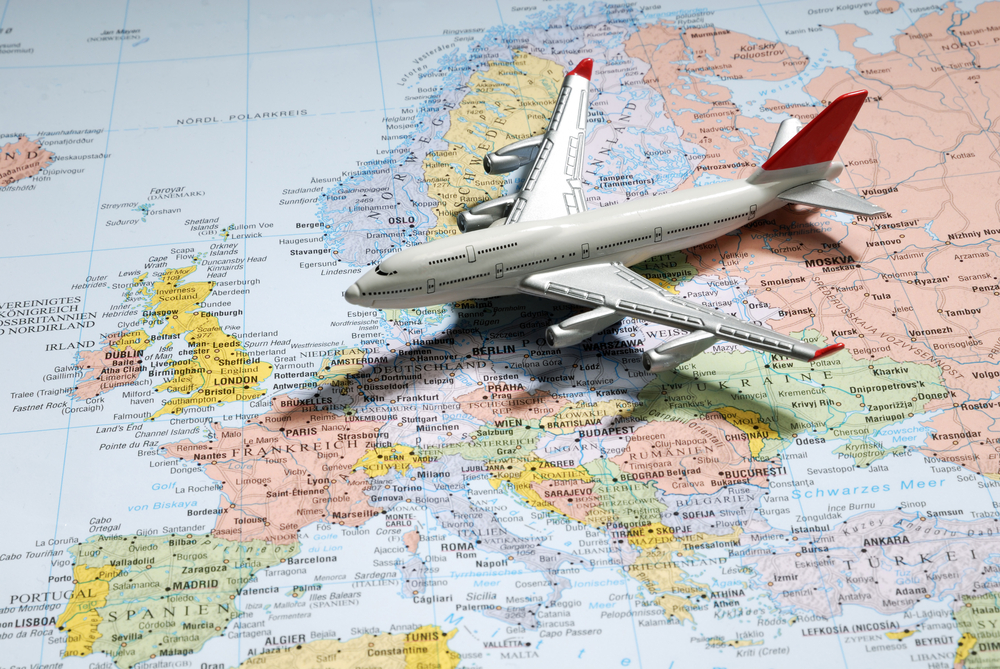 Aim of the mission
Nonspecific interactions between protein and polymer chains have been employed in the last years to create materials whose surfaces resist adhesion of biological molecules. Typically, poly(ethylene oxide) chains are grafted with high density to the surface to provide a steric barrier to the approach of proteins or larger objects such as cells. A similar approach can be taken using oligosaccharide chains, mimicking the no adhesive role of the glycocalyx in some cell membranes. A small number of theoretical and experimental studies have also considered the effect of grafted polymers on a specific protein-ligand binding. The aim is to work out some big initial questions, including (1) choice of the interactions between the SES blobs and the Caterpillar residues, (2) the possible scope of the study in terms of the size and complexity of the systems that can be analysed.

Summary of the Results
The STSM lasted six days during which we have established a strategy to develop the proposed parametrization. We will proceed into two parallel directions; 1) on the one side we will start by characterizing the qualitative behavior of the protein interaction with simple self-avoiding and solvophobic chains. 2) On the other hand, we will work to extract effective interactions between specific classes of polymers, typically used in biomimetic materials, and the natural amino acids.
1: Qualitative interaction: We will focus on the modelling of the interaction between proteins and polymer brushes with different geometries. We intend to extend the studies that we performed in the past on different and more simplistic protein model with brushes. Starting from the translocation of collapsed polymers where we did not include the effect of an heterogeneous sequence amino acids to the competition between folding and absorption to a surface coated with a polymer brush in a simple lattice representation. During the STSM we have established the strategy to simulate the combination of polymer brushes with the caterpillar model and we have started running simulations with LAMMPS of polymers colloidal mixtures under flow as an initial step towards the full protein polymer simulation.
2: Effective interactions: The second research line that we have established aims at developing a framework to derive effective interactions between the amino acids and more specific polymer molecules. In particular the polymers that are used to produce bio-mimetic surfaces such as PEG or sugar chains.
In order to proceed in this direction, we will implement two main new features in the Caterpillar model. On the one side we will have an explicit treatment of the ionic charges interactions using the model of Mikael Lund1 that considers the fluctuations in the protonation state of the amino acids and hence the dependence from pH. On the other side we will look in the PDB for protein structures that contains ligands and co-solutes that have chemical groups similar to the polymers we are interested in. From the contact frequencies between the residues and the ligands we will extract effective potentials that we will use a starting point for our simulations. Both for verification and for improving upon the initial guessed interaction we will compare our coarse-grained simulations with full atomistic ones. This second research direction will be done in collaboration with the group of Prof. Polticelli at the University of Rome 3.

Dissemination
We have successfully started the project and we have already prepared and submitted a research proposal on the subject.