On the thermal properties of knotted block copolymer rings 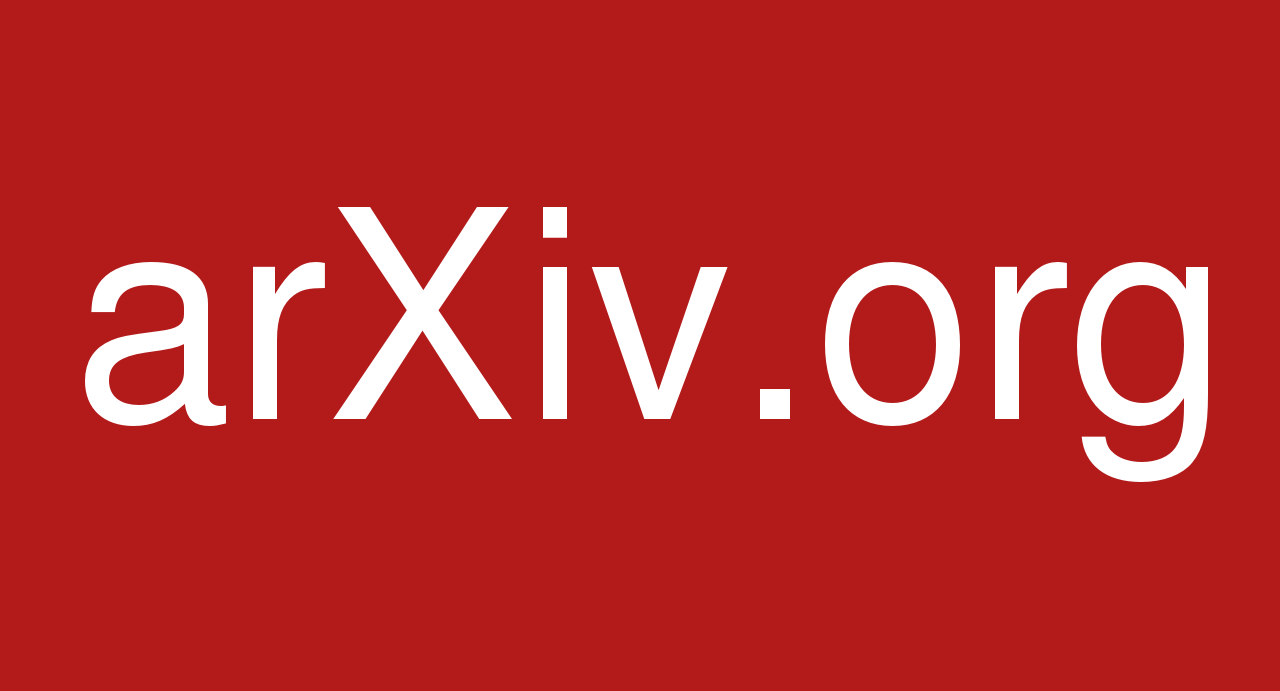 The thermal properties of coarse grained knotted polymers containing two kinds of monomers A and B fluctuating in a solution are investigated on a simple cubic lattice using the Wang-Landau MC algorithm. These knots have a more complex phase diagram than knots formed by homopolymers, including the possible presence of metastable states. Two different setups are considered: i) charged block copolymers in a ion solution and ii) neutral copolymers with the A monomers above and the B monomers below the theta point. A precise interpretation of the peaks observed in the plots of the specific heat capacity is provided. In view of possible applications in medicine and the construction of intelligent materials, it is also shown that the behavior of copolymer rings can be tuned by changing both their monomer configuration and topology. We find that the most stable compact states are formed by charged copolymers in which very short segments with A monomers are alternated by short segments with B monomers. In such knots the transition from the compact to the expanded state is very fast, leading to a narrow and high peak in the specific heat capacity which appears at very high temperatures. The effects of topology allow to tune the radius of gyration of the knotted polymer ring and to increase or decrease the temperatures at which the observed phase transitions or rearrangements of the system occur. While we observe a general fading out of the influence of topology in longer polymers, our simulations have captured a few exceptions to this rule.